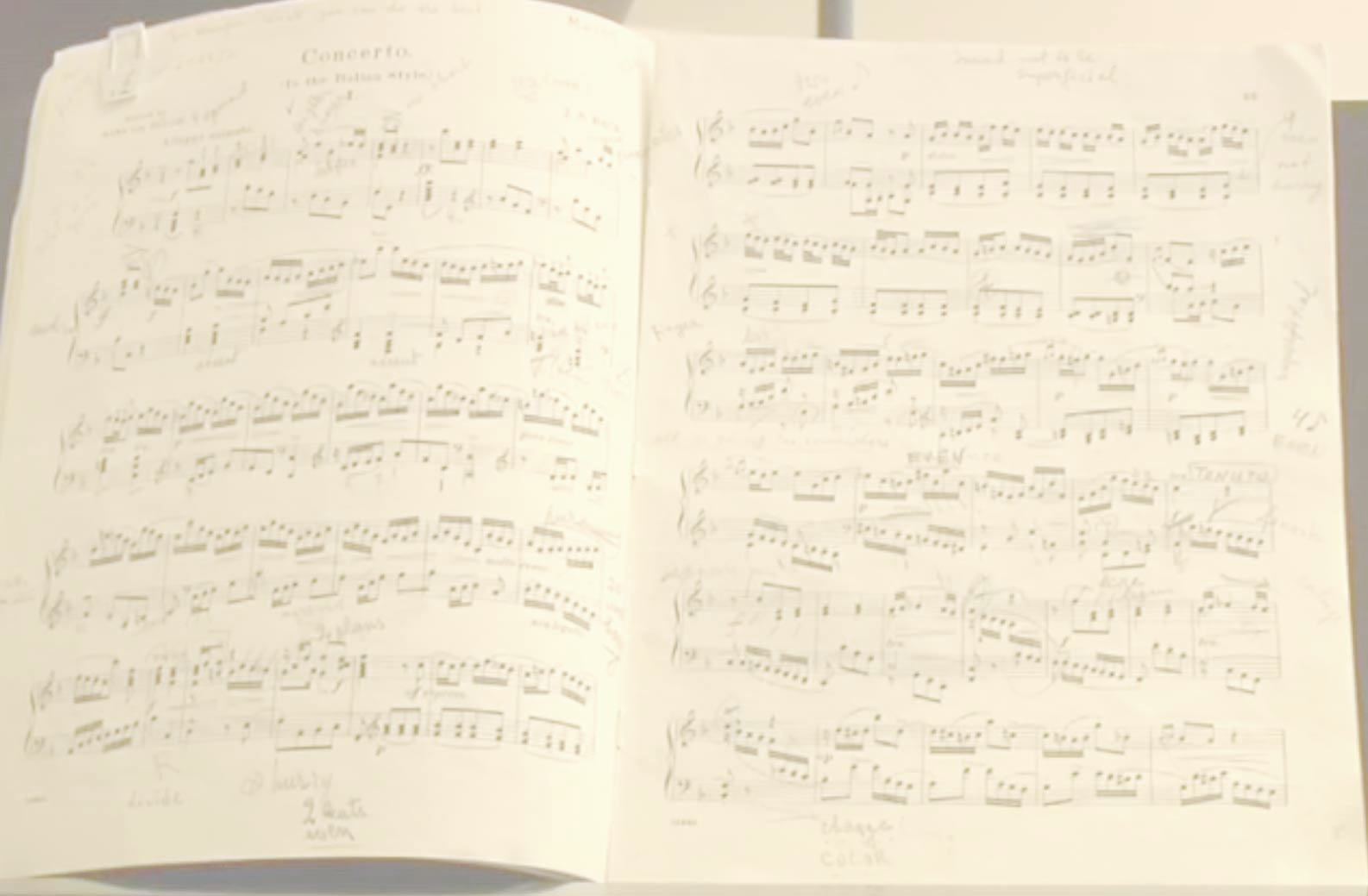 In 2012, I was fortunate to receive generous recognition for the film I produced, “A Suitcase Full of Chocolate.” This motion picture, the life story of pianist Sofia Cosma, was shown at  the New York State Performing Arts Center, the University of Pittsburgh, the National Gallery, Film Columbia, the Pittsburgh Jewish Film Festival, and the Houston Cinema Arts Festival.  Audiences have been deeply moved by the remarkable life story of this great woman, who survived every cataclysmic event of the last century, to become one of the most celebrated pianists of Eastern Europe.  As a prelude, I have played and talked about the great Russian pianists, and my subject in historical perspective.   Every student can learn the meaning of the word “dedication” from this remarkable artist, and all of us can come to appreciate the ordinary freedoms we take for granted. 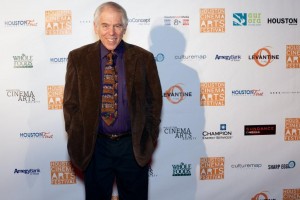 In an age when we make heroes out of musicians who struggle with drugs,  it is rare to encounter one whose life is profoundly inspiring.  The late pianist, Sofia Cosma (1914-2011) has been such a personal inspiration to me, that I had to do what I could to tell her story on film.

My film, “A Suitcase Full of Chocolate”, was made over a period of thirty years.  I certainly didn’t  plan to spend three decades, but, for a number of reasons, completion was delayed, which resulted in a true documentary overview of the life of my subject and her family.

When I completed the editing, I didn’t know if we had a good film.  But the response at these showings has been overwhelming.

This documentary  is an inspiration for all ages.  It is a story that follows this extraordinary woman into maturity speaking powerfully to students, artists and to the Jewish community. The film will also be a source of encouragement and uplift to immigrants from all parts of the world.

The story of Sofia Cosma is particularly relevant to our time.  Americans have recently become aware of the human face of Eastern Europe and Russia along with the remarkable political developments in those parts of the world. Great public interest has come about along with that awareness.  This is not the story of a super star.  As the document of a triumphant survivor and a fine musician, it is much more interesting.

The evidence of this astonishing tale of survival was lovingly recorded and compiled by Lincoln Mayorga, who knew and admired Cosma and became her close friend. Mayorga’s diligent cataloging of various video formats, combined with his sensitive direction, results in a subtle, yet thrilling, story whose plot turns on the unlikely use of chocolate as a pathway to political and creative freedom.

The life of pianist Sofia Cosma is a fascinating subject for a documentary, and Lincoln Mayorga's personal devotion to her made his film especially moving and engaging. Supplementing the film with a live piano performance and articulate comments, Lincoln gave our festival one of its most satisfying and memorable programs.

A Suitcase Full of Chocolate